How Did Kardex and Hanel Come About? 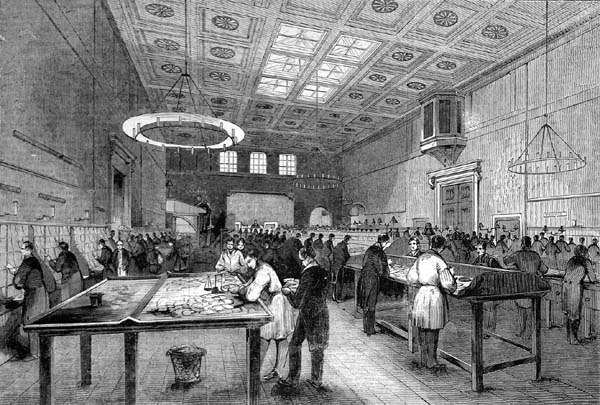 Think that automated storage carousels and vertical lift modules such as Kardex and Hanel units are relatively recent innovations? You’d be surprised to learn that they have actually been in use in the United States for 50+ years. In fact, some of today’s manufacturers can trace their roots back to the very beginning of the century. The history of automated carousels and vertical lift modules reflects the changing needs of business in the southeast as it reacts to increasing foreign competition, technological developments and a shifting labor market.

In the beginning, the industrial revolution in America created both an uncommon need to keep business records, and the technology to efficiently store and access them. Business employees kept financial and business records on small index cards. They used simple wooden boxes or cabinets to store the index cards. To find an individual record, a person had to thumb through all records sequentially until they found the desired card. 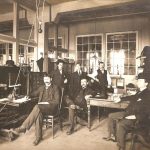 Birth of the Carousel

The Great Depression of the 1930’s presented great challenges for equipment manufacturers and kept developments in automation to a minimum. In the early 1950’s the Supreme Company displayed an innovative new concept at a US trade show: the vertical storage carousel. Companies were intrigued by this new product.

In 1957, manufacturers introduced the Lektriever vertical carousel. By the end of the 1960’s, several companies were entering the US market with vertical carousel products. The concept began to grow in popularity, expanding beyond office filing into commercial and industrial applications.

In the 1970’s, intrigued by the success of their vertical carousel, Sperry Rand established a manufacturing presence in Germany in 1972 to begin production of vertical carousels overseas. By the end of the decade, Kardex had split two ways: Europe and the US. 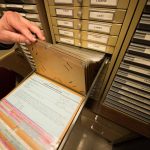 In the 1980’s, Kardex AG introduced a US division, Remstar, bringing it’s line of vertical carousels to the US. Hanel Storage Systems began selling their Rotomat vertical carousel in the US, alongside the Industriever Carousel from Kardex in Germany.

Birth of the Vertical Lift 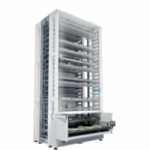 In the 1990’s, the vertical lift saw rapid market growth as users realized the benefits of space savings.

Looking to the Future 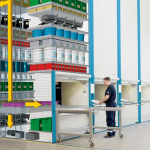 Today, the concept of automated storage and retrieval remains as popular as ever, and vertical carousels and vertical lifts continue to find new supporters and new suppliers.

Contact BSC today to get a free consultation and let our experts show you how automated storage units can improve your work space.

Business Systems & Consultants can help you find the perfect storage solution, regardless of your industry.
Contact Us Today!